Many people have said that we should cherish the present and live in the now, but it may be difficult to understand the meaning of these words without personal experience because no one knows whether we will live another day or not. Everything that we take for granted may disappear suddenly and without a trace. 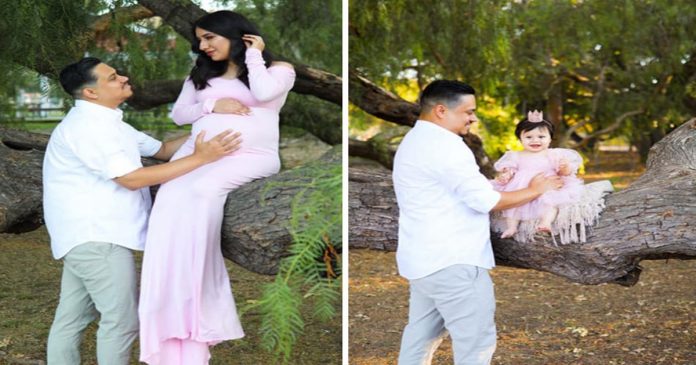 James Alvarez lost his 23-year-old wife, Yesenia Aguilar, on a night in August last year. His wife was eight months pregnant at the time, but unfortunately, she was hit by a drunk driver while walking that night. In the end, only the daughter in her belly was rescued by the doctor, and James could only bear the pain of becoming a single father.

Before the accident, James and his wife had taken a set of portraits of his pregnant wife near their home. One year later, James hired the same photographer and returned to the same place of the photoshoot, hoping that he and his daughter, Adalyn Rose, could re-enact the same photos he shot with his wife. 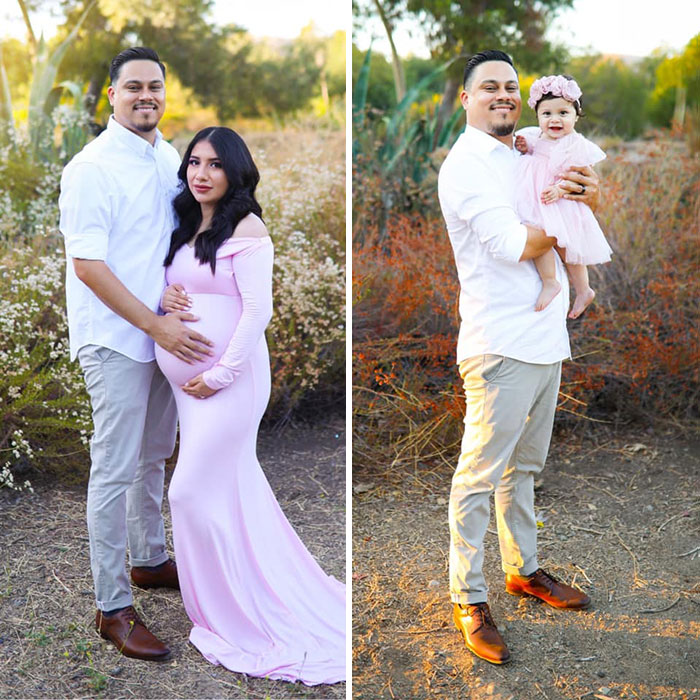 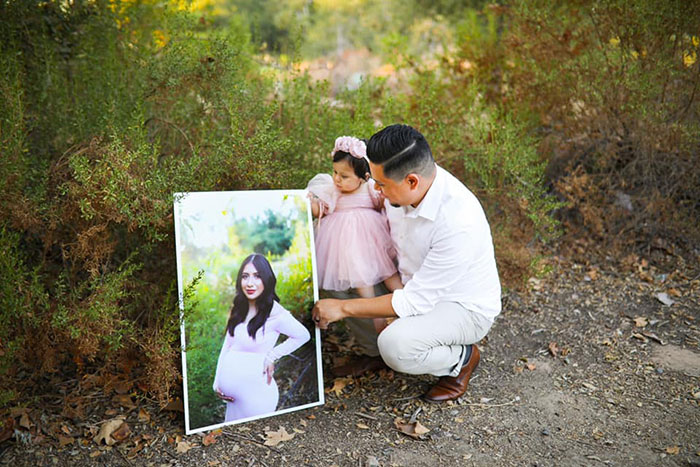 James said: “I helped my daughter put on a light pink dress similar to my wife, and took pictures in the same place in the same poses.” He recalled all the beautiful moments when taking pictures with his wife, “I remember when I looked at her eyes, told her how much I love her. I will never forget the experience.” 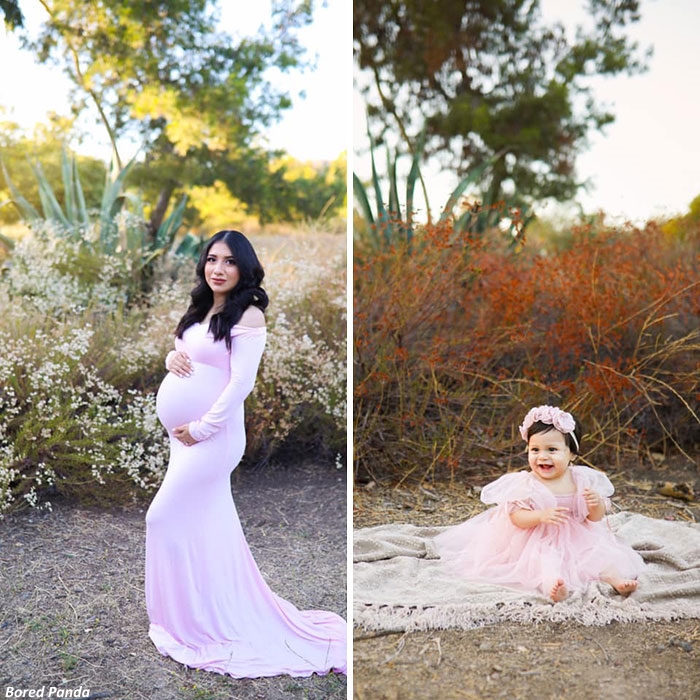 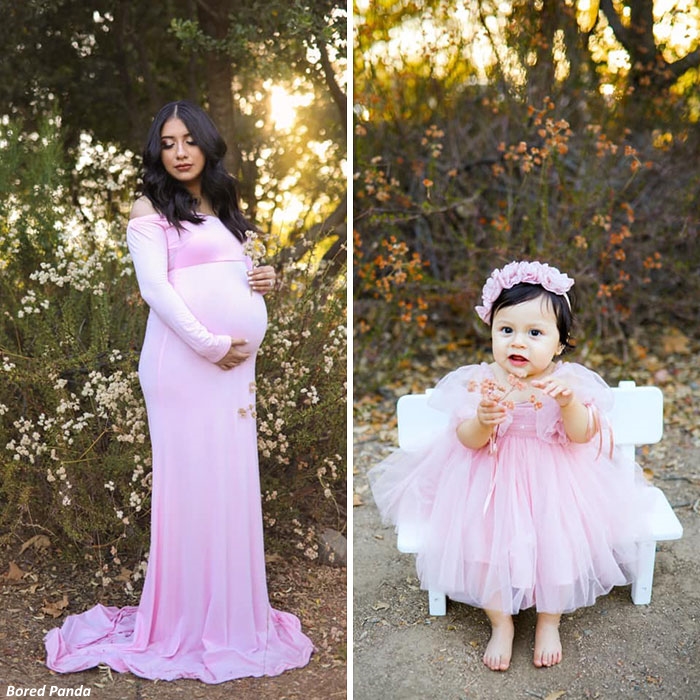 For James, taking this series of photos is actually very sad, because he had hoped that it was a family of three taking a family portrait, but now only he and his daughter are left… “Of course, I wanted to cry, but I know that my wife is looking at us from the sky, so I always try to keep smiling. During the photo shoot, I also found that my daughter is really like her mother, as beautiful as her.” 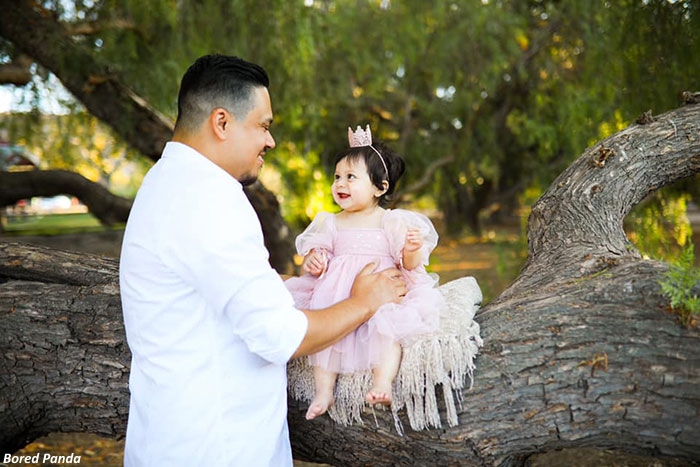 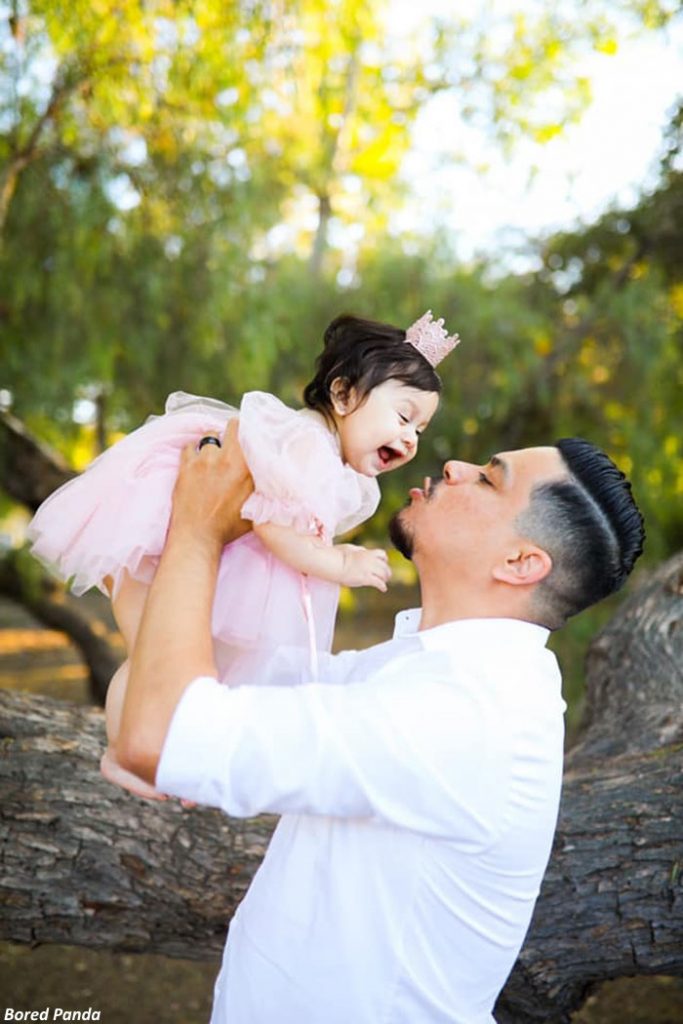 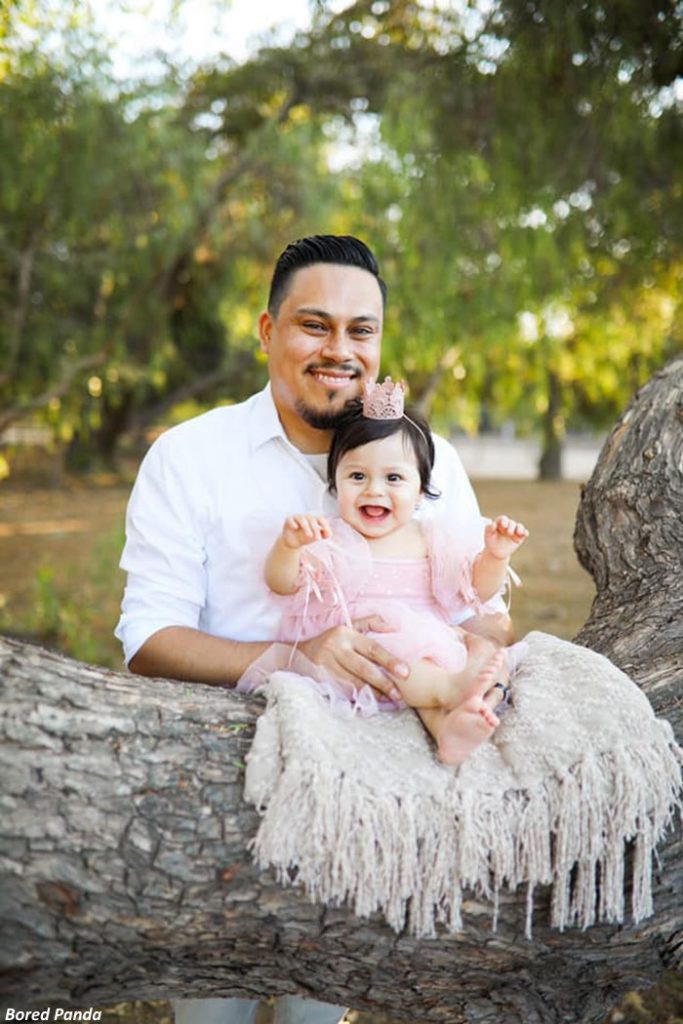 Now that his daughter is finally one year old, James has experienced a whole year of struggle and sorrow, but as long as he sees Rose’s sweet smile, he feels that there is nothing difficult to overcome: “Her personality is sunny and happy, which makes you smile. She can light up the atmosphere of the entire room, this is inherited from her mother!” 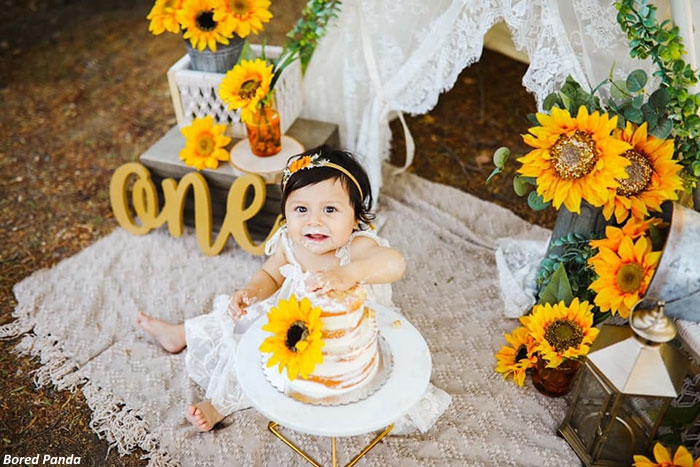 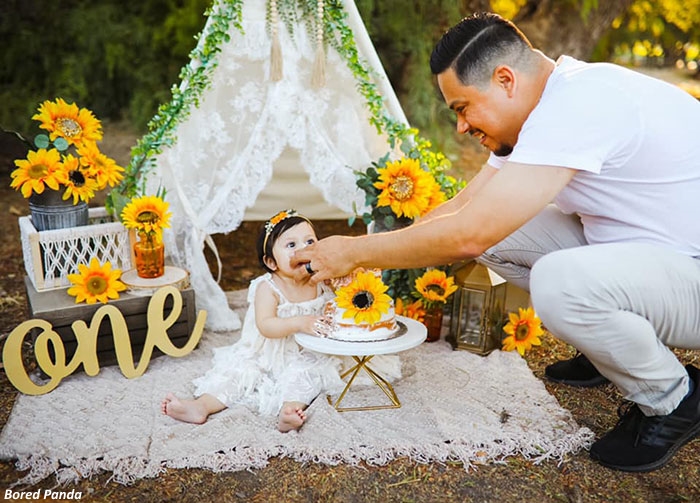 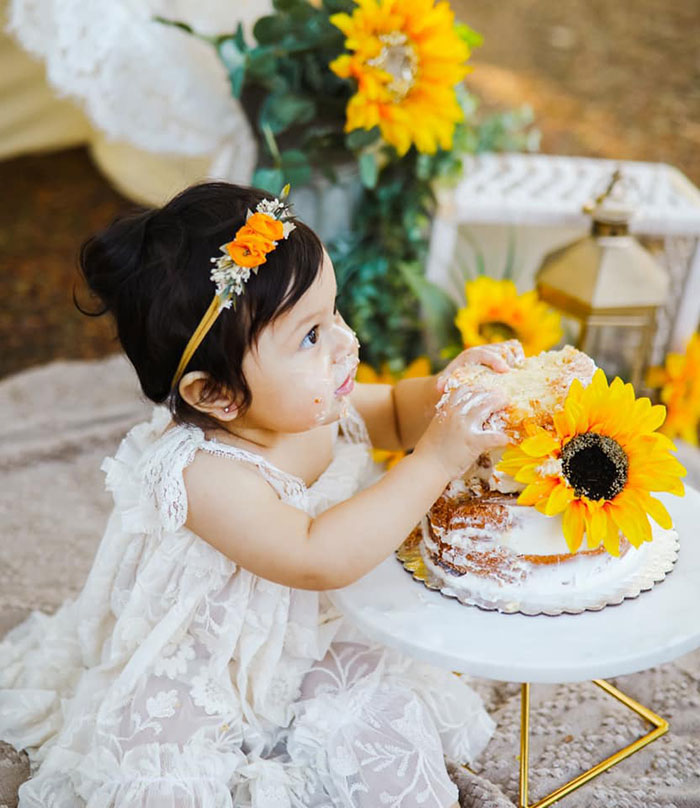 It can only be said that life is impermanent. No one knows what will happen in the next second. You must cherish every moment you spend with your loved ones, for tomorrow they may be gone.

Betty White is a treasure. Her work on Golden Girls alone was substantial and a blaring bright spot. The comedian had always…

The Magic Of Reading Books