The scenery was heartbreaking. After the Ukrainian army regained control of the city of Kyiv, 280 dead bodies of people were scattered everywhere in the suburban town of Bucha.

One fateful day, a soldier found a Siberian Husky wandering the war-torn streets of Bucha, a female dog named Nancy (Nessy). The pup was reportedly separated from her owner during the ongoing battle in the town. Fortunately, with the help of some soldiers, Nessy was reunited with her owner. 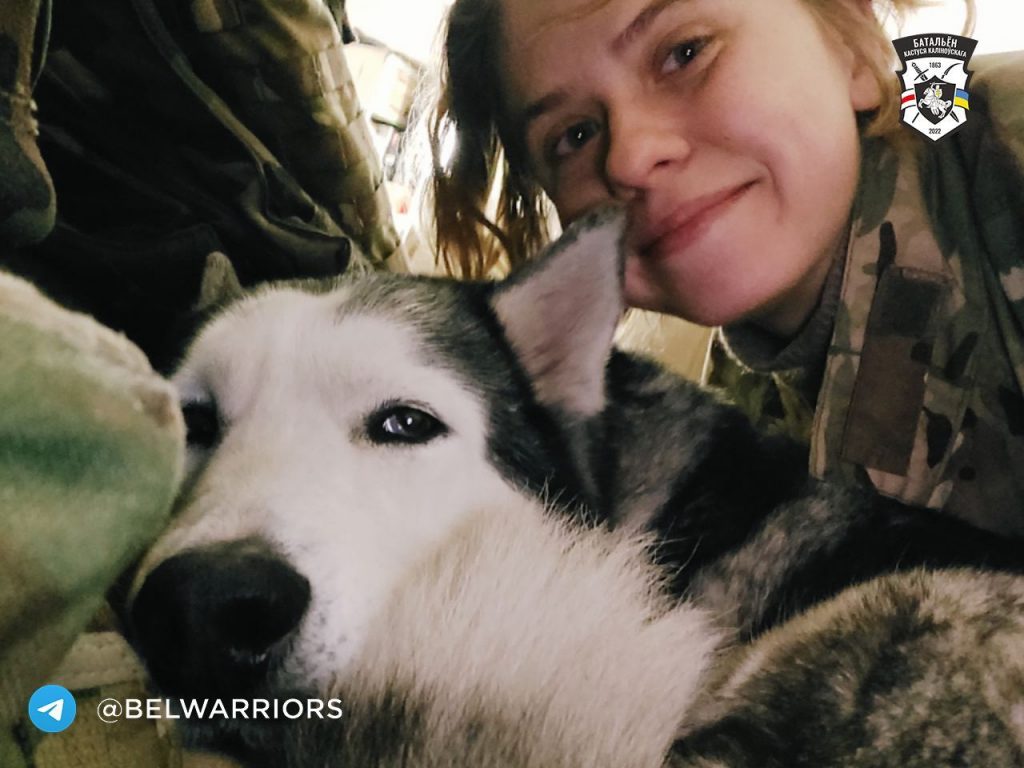 According to reports, when Russian troops left Bucha, a soldier from the Battalion named after Kastus Kalinovski — the Belarusian military unit of the Armed Forces of Ukraine — saw Nancy wandering the streets alone. She was rescued and returned to her owner the following day.

“A little bit of positivity in these difficult times,” the military unit wrote, sharing the heartwarming video on Instagram. “As long as some treat people like animals, we are fighting for the lives of not only humans but every animal. Rescued the female dog, Nessie. Her family has already been found, and she will return to them tomorrow.”

The Battalion detachment returned from Bucha. During the departure, they saved the dog.

🐕 Moreover, thanks to the members of the Battalion, Nancy has already found «her family», the people she lived with, and will return to them tomorrow. pic.twitter.com/btq6Wo9z0b

The emotional viral video showed Nancy slowly approaching her owner and accelerating her pace when she came closer and recognized him. She wagged her tail in excitement and hugged her owner while she cried continuously with happiness. The viral video sent tears to netizens’ eyes and garnered many comments on various social media platforms. 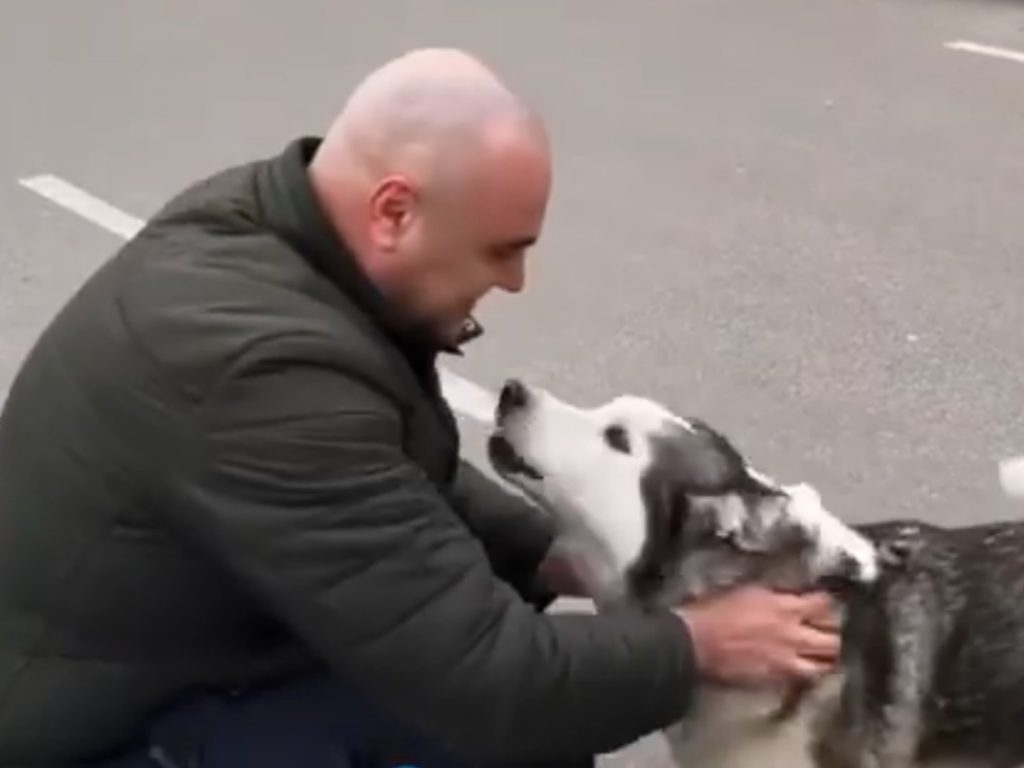 Bucha was invaded by Russian troops, with artillery and airstrikes destroying the town. Although the Russian army has evacuated the town recently, the foul smell of gun smoke and explosion still filled the air, and the stench of decaying corpses still lingering the cold and humid air. According to the town mayor, Anatoliy Fedoruk, at least 300 people were killed in Bucha, and the soldiers had to dig a mass grave beside the church to bury the decaying bodies.