Brazilian country music star Marília Mendonça died in a plane crash on Friday in a rural region of the southeastern state of Minas Gerais, according to her public relations firm. 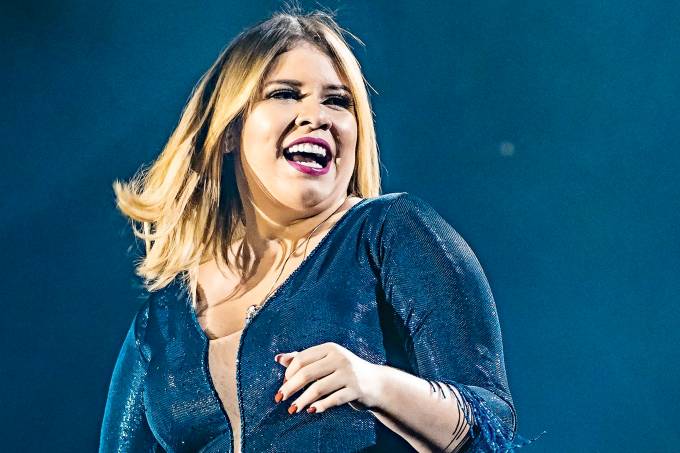 She was en route to a concert at the time of the crash, which killed four other people in addition to the singer.
Mendonça, 26, is survived by her 1-year-old son, according to CNN Brasil.
The cause of the crash is still under investigation, but in a statement on Friday, the Minas Gerais Electric Company (CEMIG) said Mendonça’s plane had hit a cable on an electric tower belonging to the power firm. 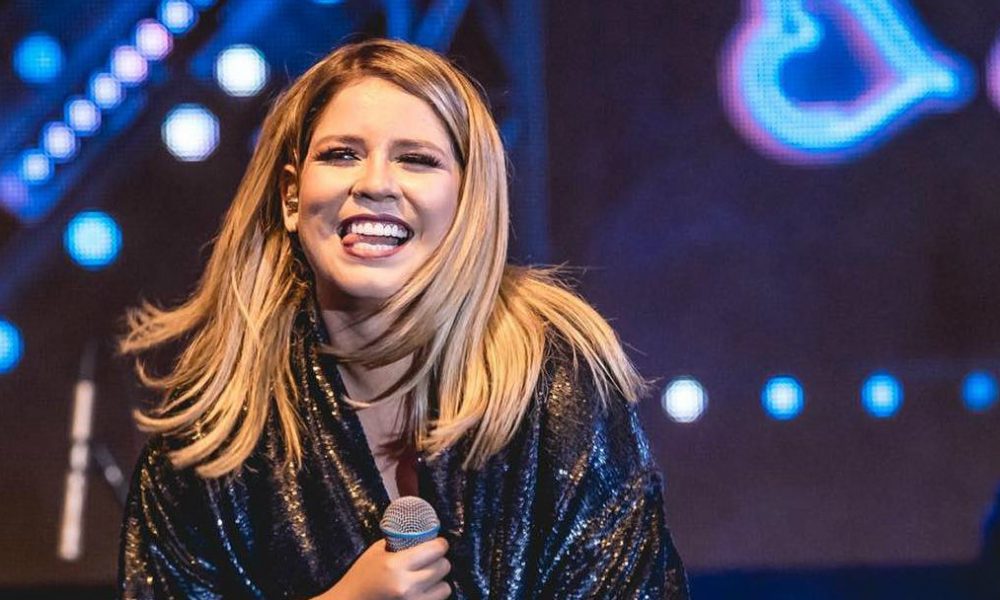 Minas Gerais police chief Ivan Lopes Sales said at a news conference Friday that it was still too early to determine the cause of the crash but added the dispersed debris field suggested the aircraft had “hit something before the plane fell.”
News of the death of the charismatic Latin Grammy winner, known as “the Boss” to her millions of fans, shocked the country Friday. Prominent Brazilians, including football star Neymar, came forward in the wake of the news to share their grief.
Mendonça quickly rose to fame in the popular sertanejo country music genre and made her mark by singing about women’s empowerment in an environment traditionally dominated by male musicians. 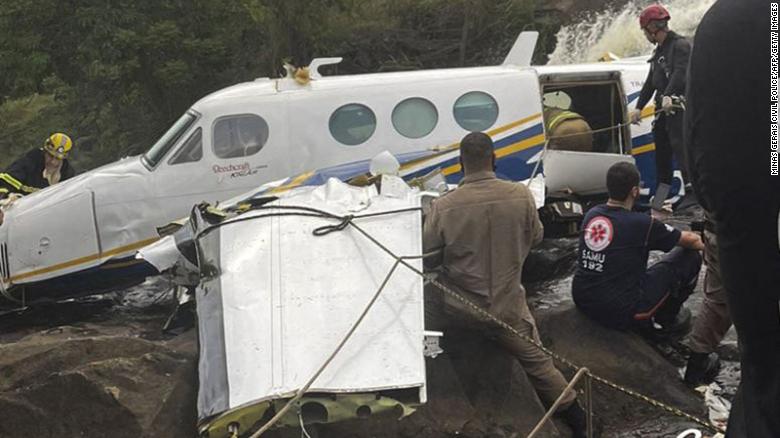 Debris at the site of the plane crash that claimed the life of Brazilian singer Marilia Mendonca in Caratinga, Brazil, on November 5.
She was the most-listened to artist in Brazil on Spotify in 2019 and 2020, according to her PR firm, and had more than 38 million followers on Instagram.
Neymar, a close friend of the singer, wrote on Twitter: “I refuse to believe it, I refuse.”
Ronaldo Caiado, governor of Mendonça’s home state of Goiás, said her family had confirmed a funeral for the singer would begin around 8 a.m. local time Saturday in an arena in the state capital, Goiânia. Caiado wrote on Twitter that he expects up to 100,000 mourners at her funeral. 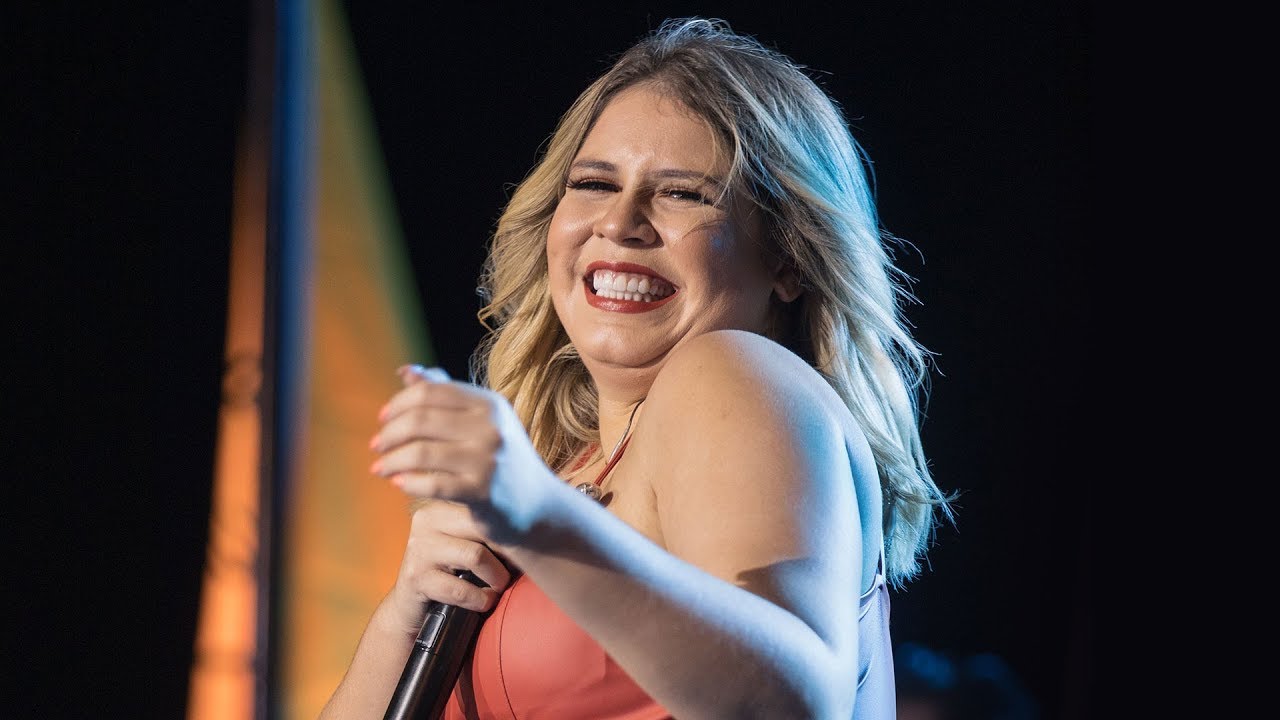 Caetano Veloso, a septuagenarian stalwart of the Brazilian genre MPB — Brazilian pop music — praised her on Twitter as the “marvelous Mendonça” and said the news had left him in tears.
Brazilian President Jair Bolsonaro said the “entire country” was in “shock” over the news of her death, while Rio de Janeiro Gov. Claudio Castro called her loss a “tragic accident.”
“Young and talented, Marília was the protagonist of a new chapter of Brazilian country music and inspiration for several singers in the segment. The country is shocked and mourns this loss that came too early,” Castro said in a news release.
Source: CNN
ADVERTISEMENT
Share On Facebook
Related Posts

Betty White is a treasure. Her work on Golden Girls alone was substantial and a blaring bright spot. The comedian had always…

The Magic Of Reading Books