A video is going viral on social media showing a hilarious moment a massive African lion playing ‘tug of war’ with a tour guide. 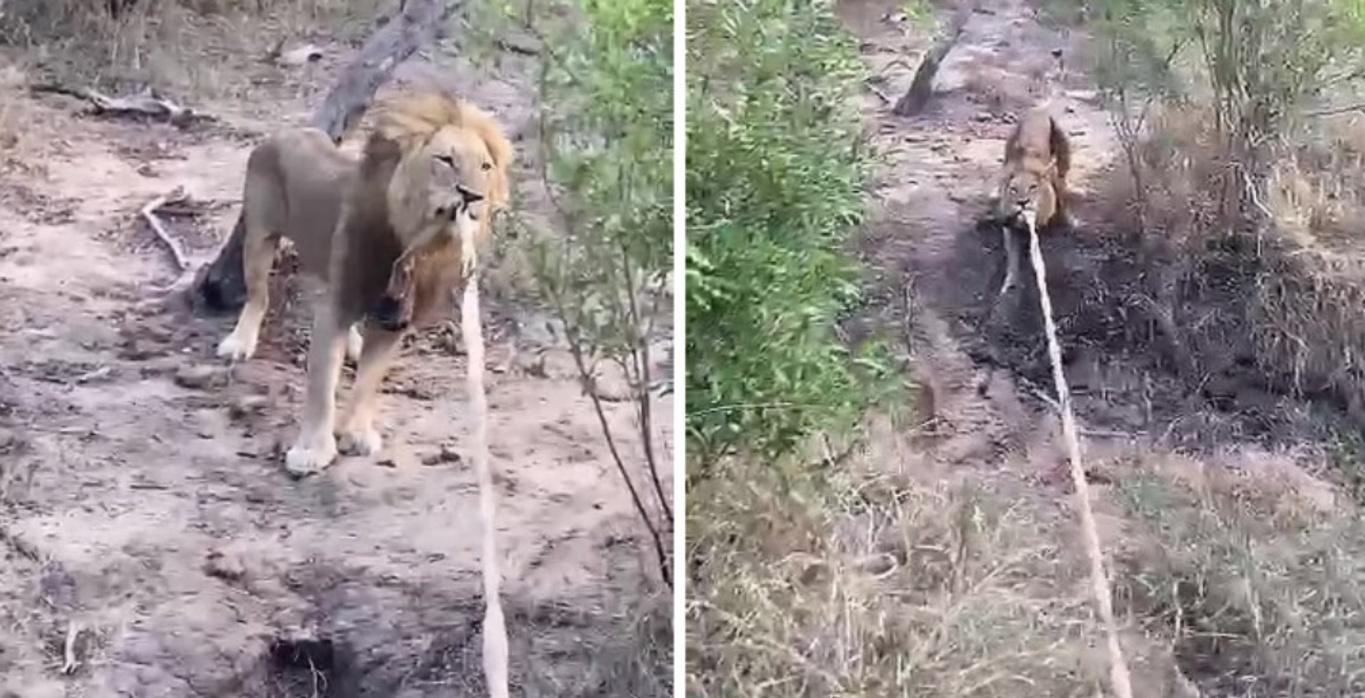 “It was like a big cat playing with a toy,” tour guide Jabulani Salinda, told Kennedy News and Media,

Salinda had reportedly been alerted by a colleague that lions were roaming in the area. However, when he tried to manoeuvre his vehicle to get a better look, it became stuck in the ground and had to be freed with a tow rope.

Unfortunately, their rescue attempt didn’t go to plan as the male lion grabbed onto the tow rope before Salinda could pull it back in. 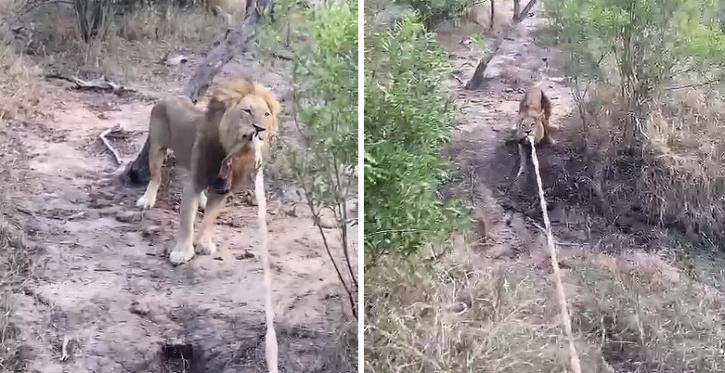 “Before I could pull the rope back in, it caught the eye of the lion,” described the wildlife guide. “He wandered over and grabbed the end of it.”

At one stage, the stubborn lion even tries wrapping the rope around a tree to win the battle.

As the truck begins to move, the lion staggers slightly as it refuses to let go even though it is being pulled forward 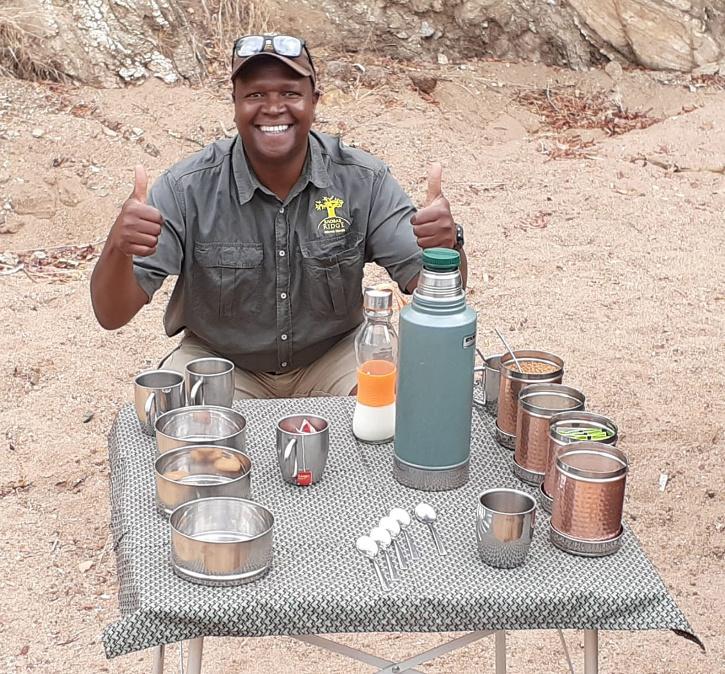 “I’ve been a tour guide for 19 years and I have never known a lion play like this before. My guests were a bit concerned that the lion’s interest in the rope would bring him up closer to the jeep, but he wasn’t approaching with anger,” Salinda added.

Salinda said the tug-of-war finally ended after a group of lionesses strolled past, prompting the lion to release his newfound chew toy and join them, New York Post reported.

After a lifetime in chains dog cries during rescue

Dogs are extremely affectionate beings. These pure creatures offer nothing except unconditional love and loyalty to humans. However, they often…

It is unknown how she ended up in such a terrible condition, but when Vicky Keahey, founder of Texas’ In-Sync Exotics…