It’s been 13 years since Thomas Beatie sat down for his first TV interview and told Oprah — and the world — how he could possibly be pregnant, as a man. 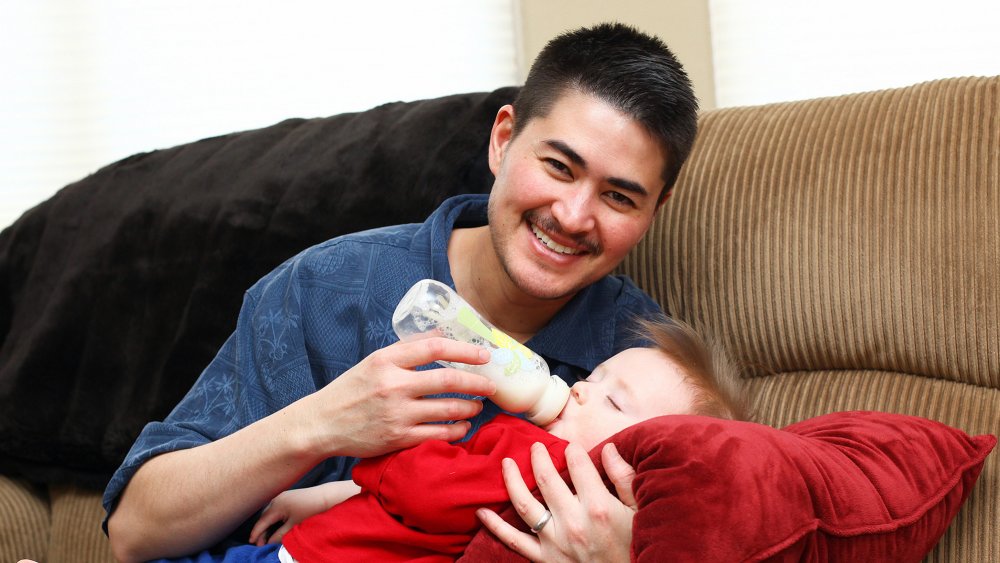 Today, the concept of a transgender man giving birth is hardly novel, although research, education and awareness are still severely lacking. But society has come a long way, and so has Beatie. The father of four, now a stockbroker in Phoenix, spoke to TODAY Health about how he thinks the trans community benefited from the media attention his pregnancy garnered, and how he and his family are doing today.

“When my story came out, there wasn’t a single person in the public eye as a transgender man — most people had never heard of it,” Beatie, 47, said. “It was a first exposure for a lot of people. And then on top of that, they can give birth! I think exposing the importance of fertility for trans people was a huge eye-opener.”

In 2008, after he wrote an essay for The Advocate about his pregnancy — a piece he wrote, he said, because he was desperately seeking advice from anyone who had been in his shoes, and fearful that his daughter would be taken away by authorities — Beatie’s story spread around the world. Photos of Beatie cradling his stomach — a bare, enlarged, pregnant stomach — went viral. Requests for TV and magazine interviews rushed in. He wrote a book about his experience titled “Labor of Love,” became the subject of multiple TV specials and even went on to star in a French reality show. 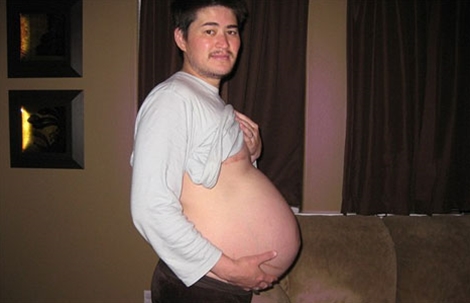 “Everything was a whirlwind,” he said. “But I still don’t regret it.”

After having his first child, Susan, in 2008, Beatie went on to give birth to two more children with his then-wife, Nancy Beatie. The couple separated in 2012, and in 2016 Beatie married his second wife, Amber, who worked at the daycare his children attended. They had a baby together in 2018, to whom Amber gave birth.

Today, Beatie and his family live a relatively quiet life in Phoenix, although Beatie occasionally takes on public-speaking jobs or small acting roles (maybe you saw him as an extra in a U-Haul commercial). His older children — now 11, 12 and 13 — split their time between his house and their mom’s house, about 10 miles away. When they’re all home, they swim together in their pool, play checkers and test out new recipes.

Beatie and his ex-wife with their three children at an amusement park in Sweden in 2011. Today the children are 11, 12 and 13.

Yet, more than a decade after his first pregnancy made national headlines, Beatie said he still hasn’t been able to fully shake the “pregnant man” moniker.

“I thought I melted back into society, that I could just walk down the hall and be anonymous,” he said, referring to the halls of his financial office building. But soon enough, word got out about his public past, he said. Not that he minds, exactly.

Mostly, he marvels at how much the world, while still very much flawed, has changed since his story was in the spotlight. This was a time before most people understood the concept of gender identity and what it means to be transgender, let alone etiquette for speaking to or about someone who’s part of the trans community. Beatie recalled being misgendered and “deadnamed” by the media and being the butt of talk show jokes. When Beatie sat down for an interview with Barbara Walters, the news icon referred to one of his maternity photos as a “disturbing image.”

“It was really hard when my story came out,” Beatie said. “People were saying things on TV and in the media that if they came close to saying today, they would be immediately fired. I’m just in shock about how wild, Wild West it was back then.”

Despite the challenges of sharing his story and the fame it spawned, Beatie does not regret talking about his pregnancy experience publicly and said he hopes by doing so that he made things a bit easier for the trans men who came after him.

“I wanted to make sure that for my family, and for other people, that this was going to be something that’s doable, that our laws would respect it,” Beatie said. “So I did feel an obligation to continue to fight. I wasn’t about to lay down and say, ‘All right, fine, call me a woman.’” 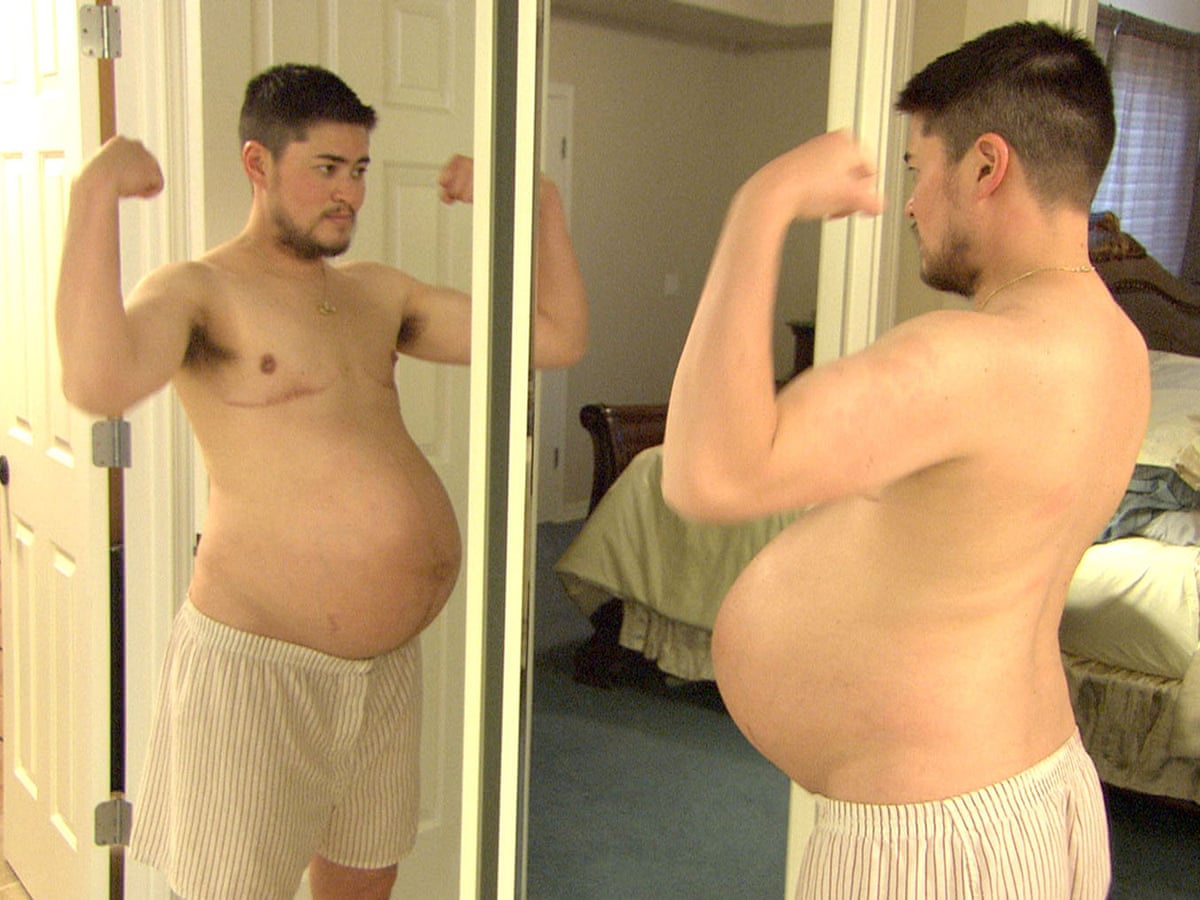 Yet he acknowledges that even if public perception of his personal experience has shifted, there is still plenty more work to be done to support trans people hoping to start families — more training among health care providers, equitable access to fertility treatments and parental leave, for starters.

“I think a lot of people are still pigeonholed, thinking that if you want to be transgender, you have to completely get rid of all your (reproductive) organs,” Beatie said. “There needs to be discussions about fertility, preservation. Being transgender, you shouldn’t have to lose your right of having a family. You’re entitled to be happy and have a family and be respected.”

This story originally appeared on TODAY.com

Two cave lion cubs that died up to 44,000 years ago were found perfectly preserved in the Siberian permafrost. Scientists…

First and Last Hug! A Father Passes Away the Next Day After Hugging His Newborn Baby

Although uncommon, some husbands pass away while their wife is pregnant. Imagine the pain the wife feels when they…