A dog that belongs to the ninth person to die following the tragedy at Travis Scott’s Astroworld festival in Houston has been suffering badly after the loss of her owner, the woman’s cousin has revealed.

22-year-old student Bharti Shahani died from injuries sustained at the festival in the Texan city’s NRG Park on Wednesday, just over a week on from the incident. 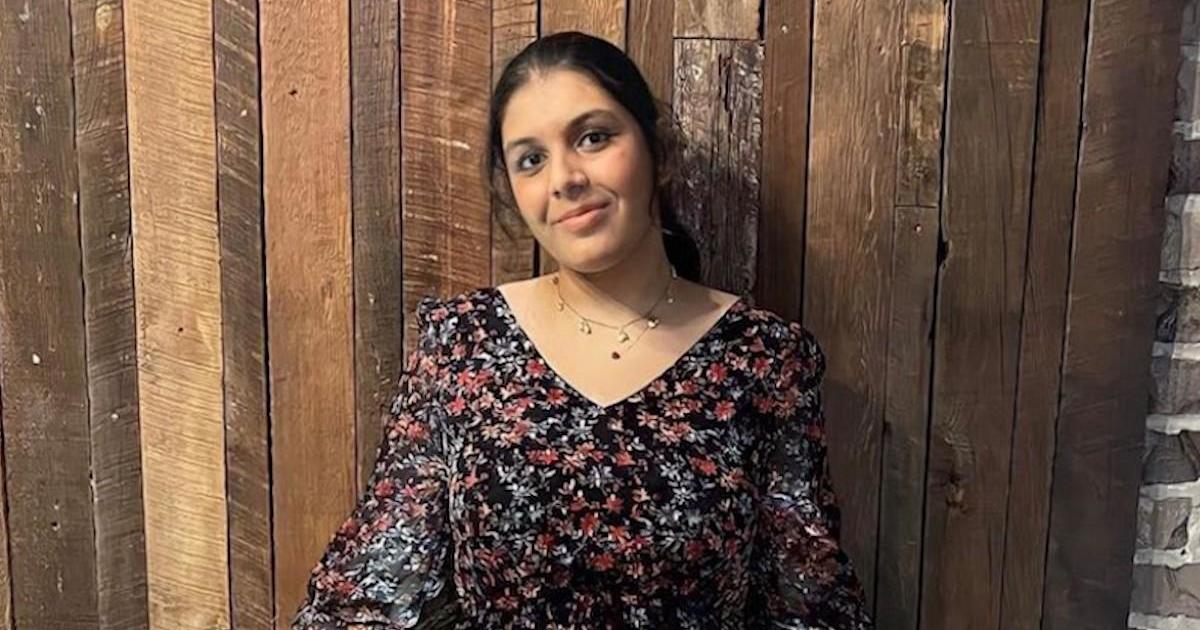 Her family confirmed the news at a press conference, and her cousin took the time to open up about the extent of the tragedy and the impact her death has had.

Mohit Bellani, who was also at the show, said Bharti enjoyed a special connection with her two-year-old husky Blue.

Bellani claimed the distraught dog has been wandering around their home looking for Bharti, not aware that she is not coming back.

He said: “He is still looking for her all around the house.” 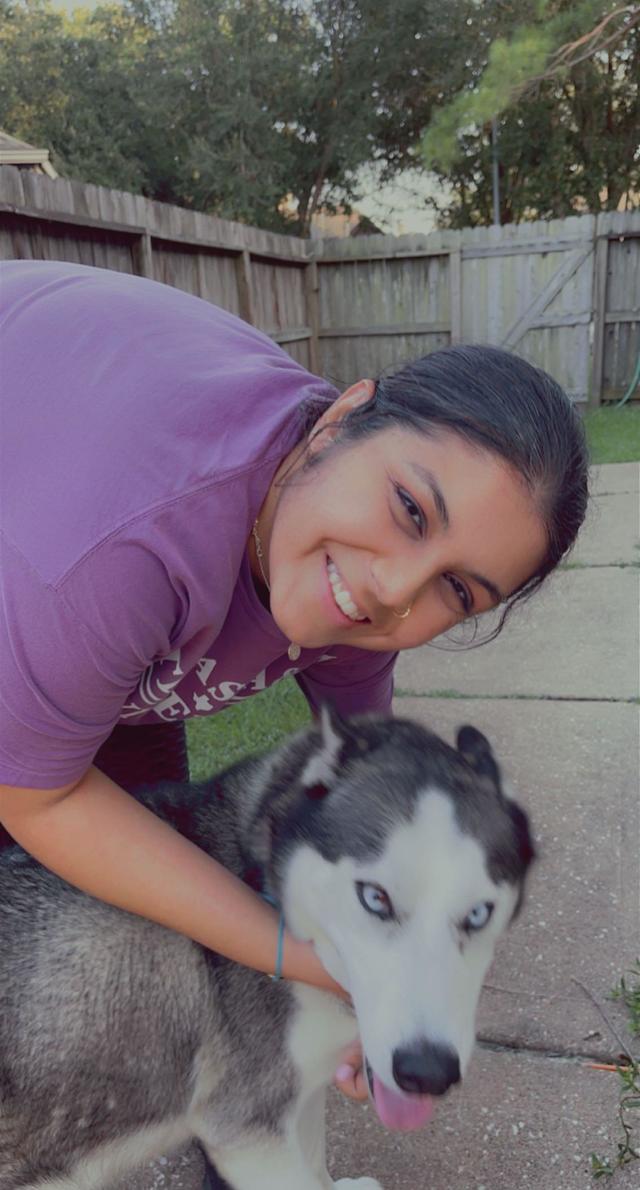 Bharti’s sister Namrata Shahani – also an Astroworld attendee – said that her late sister was her ‘best friend’ and added: “She was also Blue’s best friend.”

The Texas A&M student was put onto a ventilator at the Houston Methodist Hospital after showing no signs of brain activity as a result of injuries sustained in the crowd surge.

At the press conference, her father Bhagu Shahani said: “She was like an angel to us. She was the head of the family, she was a very nice girl.

“Always calm, always listened. She had a bright future.”

Bellani continued: “I walked into the room and I saw her with the tubes down her throat and I just wish we could bring her back, somehow.”

He also went on to discuss how he finds it hard to call the event a ‘festival’ and instead branded it an ‘atrocity’.

“They did this to the other eight people who also lost their lives that night.”

The investigation into what happened that night at Astroworld is set to continue for some time now, but the musician behind the festival has apologised to fans as well as cancelling shows because of the distress caused by the incident.

Scott has since appealed to the families of those killed at the event to get in touch with him, releasing a statement that said: “Over the last week, Travis Scott and his team have been actively exploring routes of connection with each and every family affected by the tragedy through the appropriate liaisons.

“He is distraught by the situation and desperately wishes to share his condolences and provide aid to them as soon as possible, but wants to remain respectful of each family’s wishes on how they’d best like to be connected.

“To those families who would like to reach out directly to his team, please send an email to the below address where we will have a team on hand to assist.