Animals bring so much value to the world. I Love My Dog agrees with that statement and so does Douglas Thron of Oakland, California. Known worldwide as one of the most highly experienced drone pilots, Thron opens his heart and technology to assist wild animals and pets who are lost and displaced as a result of natural disasters around the world. “Through activism, eventually it led me to this point where I’m protecting the individual animals from natural disasters like hurricanes and fires,” Thron stated. “It was the most unbelievable thing I’ve seen. While I was filming that destruction, I was seeing animals walking around through the debris but they were hard to find because the debris piles were about thirty feet tall.” Thron uses a specialized drone that hovers over areas, especially at night time when the ground is cool and lights up in an infrared fashion to spot animals on the move. Because the animal’s body temperature is still warm, the body will glow on the drone screen. Thron works with local officials to help locate the animals and reunite them with their grateful owners. The best time to use the infrared drone is at night between 10 p.m. to 4 a.m.

“The ground is cool and the animal’s body temperature is still warm and you can see the animal glowing on your screen,” said Thron. “You can find it on the infrared drone, shine a spotlight on it and tell the rescue crews where its at and they capture it. It worked so well that I decided to continue to do it.”

He’s been traveling around the world pretty much nonstop including to the California wildfires, the Australian fires, in the Bahamas during Hurricane Dorian, and more. Thron admitted every time he finds the animals and gets them back where they belong, he is blown away. He plans to continue his amazing work and hopes others will get involved with the technology as well.

“I pretty much been on the road non-stop,” said Thron. “I go wherever the animals need me the most.”

Thron’s specialized drone is also able to detect the condition of the animal with a zoom lens and bright spotlight. “I can verify if the animal is hurt or not. The last thing you need to do is capture an animal when it doesn’t need to be captured,” said Thron. “We can also verify what kind of animals are out there. After fires and disasters in Australia, I was doing population studies and finding where koalas still existed. This is awesome for research and wildlife restoration as well.” 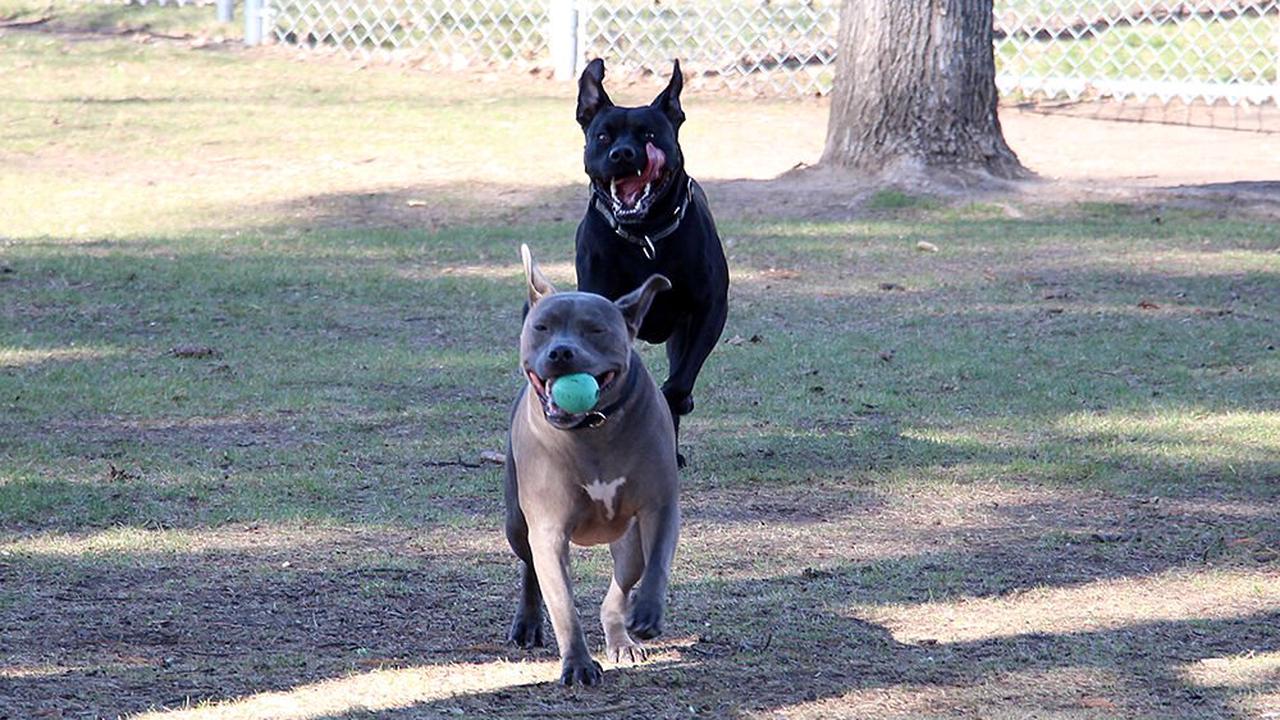 Thron’s hopes in future the infrared drones will be used on all rescue missions.

“The success rate of rescuing an animal is a complete game-changer, said Thron. “It still blows me away every time we do it. They are a quick way to deploy new technology to save animals, and wild animals need all the saving they can get. Of course people’s pets do as well.”

His plan is to continue to rescue animals from the aftermath of natural disasters and hopes to inspire others.

For more about this groundbreaking technology, press play on the video below.