Having a loyal pet by your side is one of the best feelings out there, animals have amazing instincts and most of the time they jump to help you if you find yourself in an emergency situation. 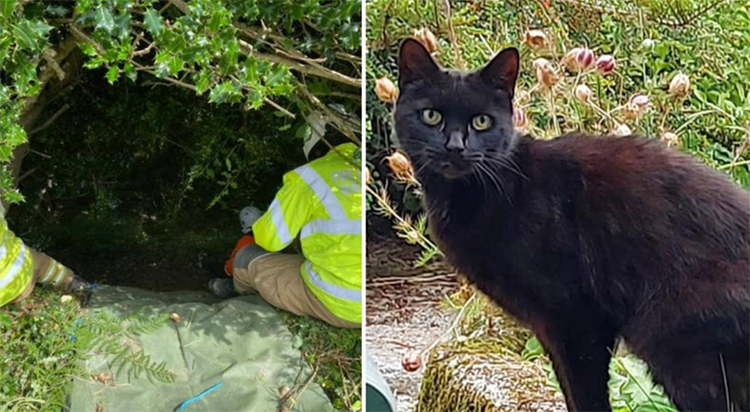 Just like a smart cat of our story that got credited to save the life of his 83-year-old owner after she fell into a ravine.

The Bodmin Police, in England, began a search for an elderly woman who had gone missing in the area on August 14.

But thanks to an unlikely source they had a breakthrough without taking a lot of time. 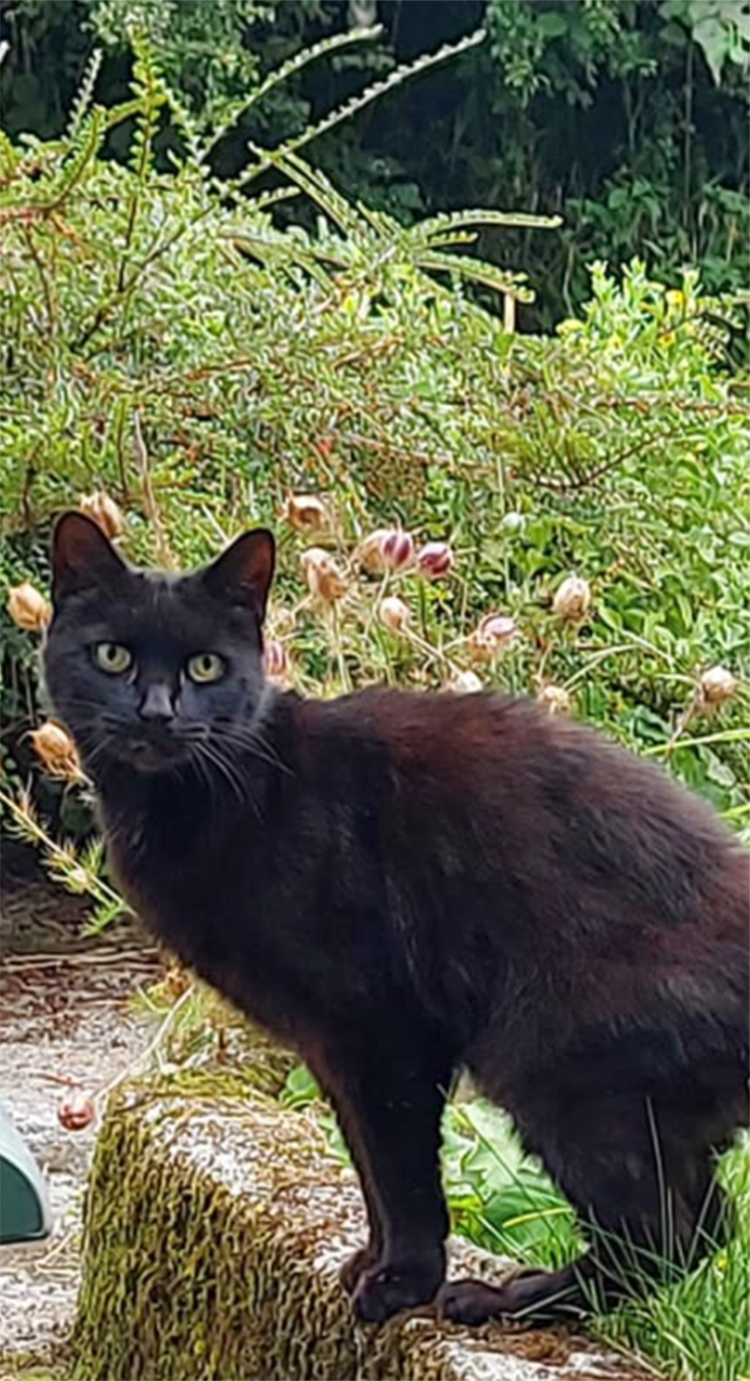 The neighbor realized soon that the feline named Piran belonged to the missing woman — and was trying to alert her of her whereabouts.

The 83-year-old turned out to have fallen deep into an embankment in the field near her home.

When the missing woman was located finally, Bodmin Police and Cornwall Fire and Rescue Service quickly came to the rescue to get her out of the ravine. 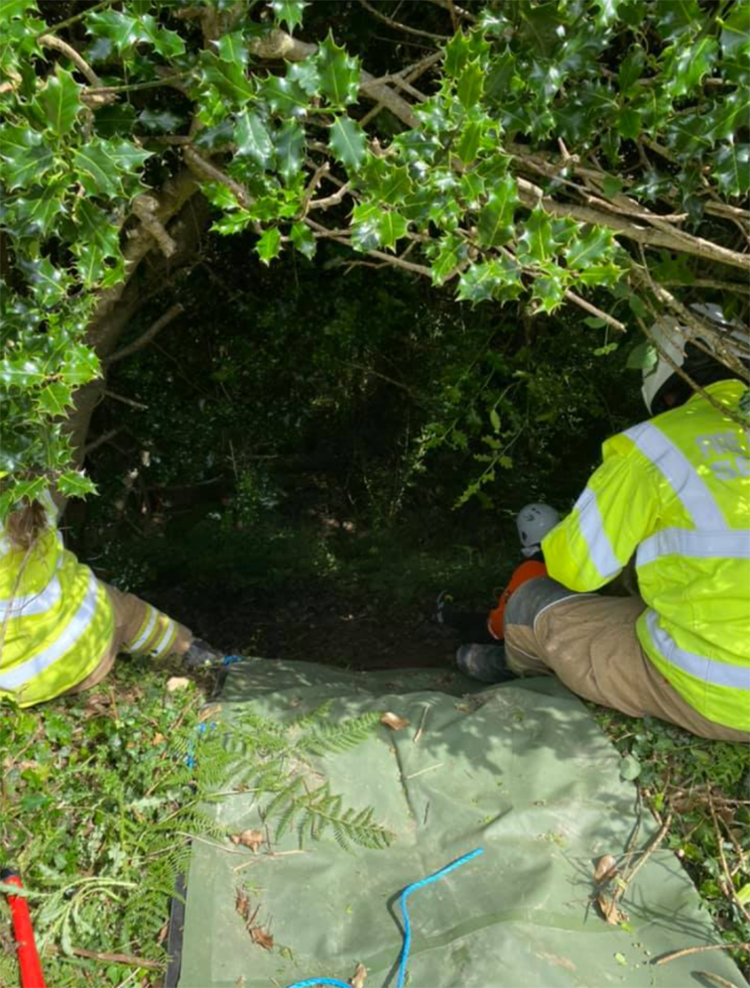 When they lifted her up Cornwall Air Ambulance flew her to the hospital. Report said that she was in stable condition, and according to an update is “in good spirits” while she continues to receive care.

“It’s a massive ‘well done’ to all the emergency services who worked together and to Piran,” the anonymous neighbor told BBC. “The outcome could have been a lot worse.”

Of course the emergency responders did the actual rescue but the feline deserves a lot of credit for saving his owner’s life. 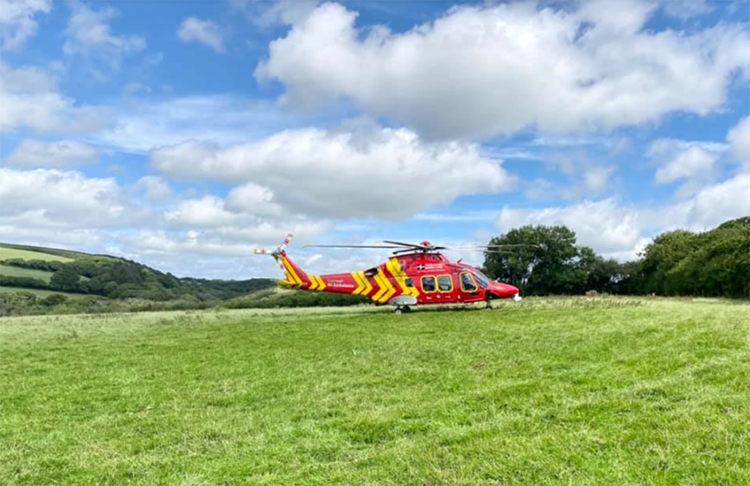 The cat is hailed as a hero: “Piran the cat saved the day!” Bodin Police wrote on Facebook.

I have said this several times that we don’t deserve animals.